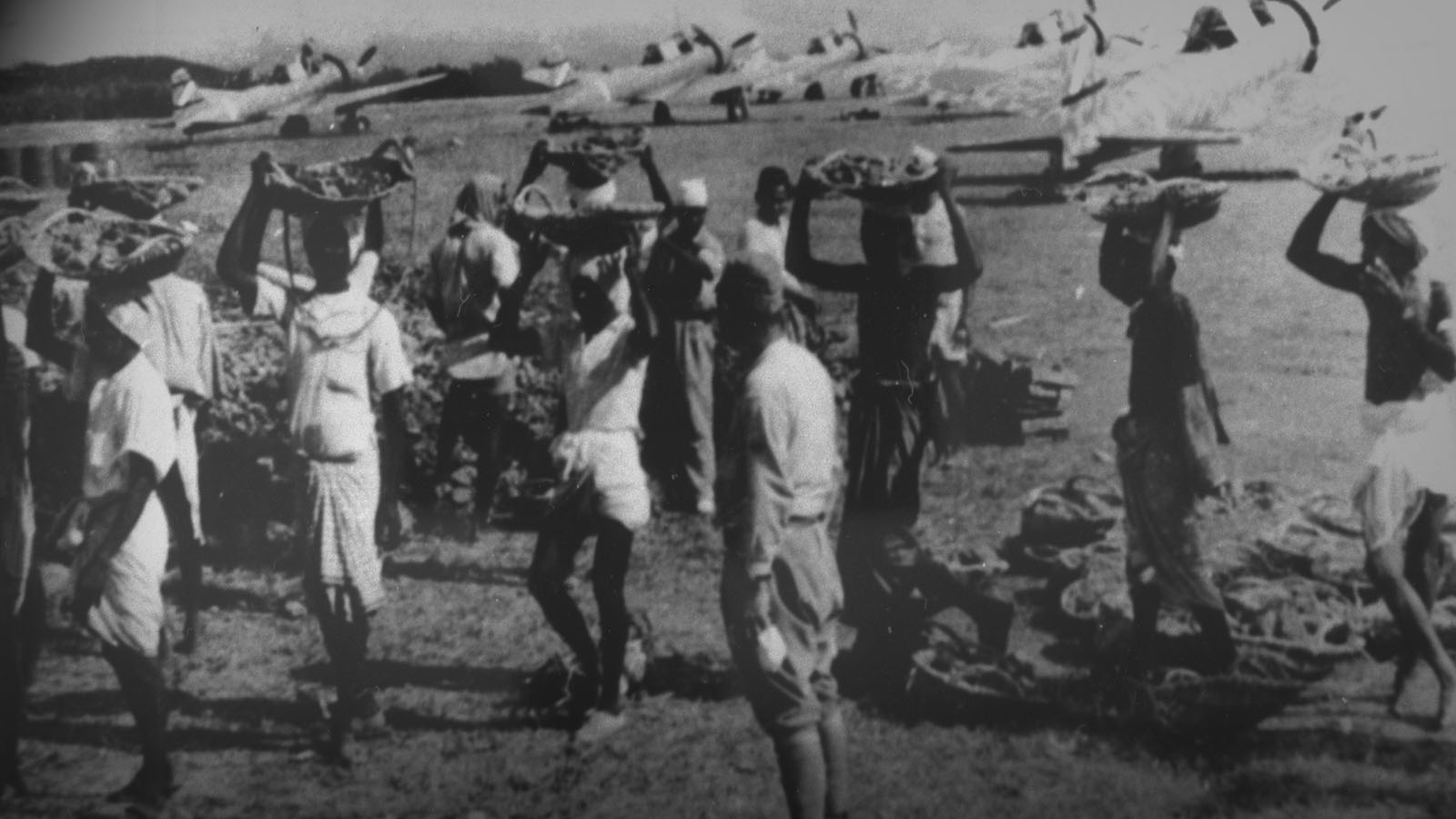 In early Singapore and Malaya, labour was not organised in the form of unions but guilds which included employers and employees. It was only when the Trade Unions Ordinance was passed in 1940 that trade unions were established.

Throughout Malaya and Singapore, workers did not organise themselves into labour unions until after 1940. Before that, organised labour existed mainly in the form of Chinese guilds or hongs. These guilds started out as legitimate trade organisations comprising both workers and owners and existed in Singapore from as early as the 1820s. Later, the owners within each guild began recruiting ‘fighting men’ to protect their respective interests but over time, many of these guilds descended into criminal gangs or ‘secret societies’. These gangs were, to some extent, kept in check by the Societies Ordinance 1889.

It was only in 1939 that the first trade union legislation was introduced into the Straits Settlements. The move for the introduction of this legislation came from Lord Passfield (Sidney Webb) who served as Colonial Secretary from 1929 to 1931 in a Circular Despatch in which he proposed that legislation be passed to declare trade unions lawful for civil purposes, and providing for their compulsory registration. In 1940, the Industrial Courts Ordinance and the Trade Unions Ordinance were passed by the Straits Settlements Legislative Council.

They were implemented in 1941, against the backdrop of an impending war. That year, it was recorded that of the 260 trade guilds which had trade unionism as an object, 130 of them catered for employers; 90 for employees and 43 for both employers and employees.

At the outbreak of the Pacific War, a Trade Union Federation (TUF) was established by the Malayan Communist Party. It was aimed at organising labour against the Japanese, and it claimed a membership of over 70 unions. The TUF helped in the formation of ‘Dalforce’, a group of mainly-Chinese volunteer resistance fighters who fought against the Japanese. At the same time, some unions, like the Stevedores Union (amalgamated into National Transport Workers' Union in 2017) helped resistance leader, Lim Bo Seng gather labour for the war effort. Lim also led the Quarry Workers Union in the excavations required by the British Army to destroy the Johore Causeway. However, when the Japanese invaded Singapore in 1942, all labour unions went underground.

Singapore falls to the Japanese and is renamed Syonan-To

State of Emergency is declared in Singapore

During the Japanese Occupation (1942–1945), all union activity ceased. When the Japanese surrendered, unions – most of which were organised by the Communist Party of Malaya – mushroomed. The largest of these was the General Labour Union (GLU).

After the Japanese surrendered in August 1945, Singapore came under the control of the British Military Administration and was administered under martial law. By September 1945, the Singapore Traction Company Employees’ Union became one of the first to be re-established. The General Labour Union, an offshoot of the Communist Party of Malaya (CPM) – which was then still a legal political party – also began reorganising aggressively. The CPM’s plan was simple – gain political power by organising and mobilising labour by infiltrating and controlling the trade unions and exploiting the workers’ woes.

Starting from the 1920s, the Communists in China had been actively organising labourers through the GLU with overseas branches, including one in Singapore. This branch had been declared illegal under the Societies Act. However, at the end of World War II, the CPM was a legal organisation and in October 1945, 20,000 labourers gathered at the Happy World Stadium to inaugurate the GLU of Singapore, as an umbrella organisation or association of trade unions.

The GLU and other unions exploited workers’ unhappiness over wages – which could not keep pace with inflation – and organised strikes and protests, demanding that their terms be met. Not all strikes were about wages or working conditions. Many of them were politically motivated. For instance, the largest strike – which involved between 170,000 and 200,000 workers in January 1946 – was held in protest of the arrest of a number of union officials in Malaya.

In August 1946, the GLU reconstituted itself as the Singapore Federation of Trade Unions (SFTU) and by the middle of 1947 comprised 72 affiliated trade unions representing over 56,000 workers. Early in 1948, following a decision taken by the Conference of the World Federation of the New Democratic Youth Leagues in Calcutta to resort to armed struggle, the SFTU organised a number of strikes, and this led to the declaration of a state of Emergency. The CPM was outlawed as was the SFTU. The Trade Union Ordinance was amended and the Emergency Regulations empowered the Government to freeze union funds.